The story of Léon Verhelst 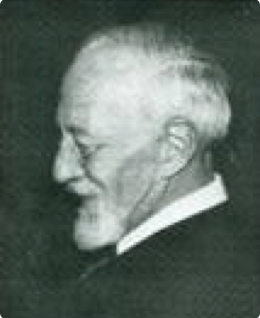 The colleagues from those days described Léon Verhelst as a modest humble man, without intrigue, without detours, without compromise. A man who acts, decides and suggests for thousands of people, first thinking of serving them. He did not appreciate the cars and travelled preferably by tram. Rather than choosing to go to the workforce restaurant, he was in his office at noon with his box of bread and a bottle of table beer.

His pupils, his colleagues and the people who knew him were marked by his rigor, his greatness and his sense of developing in each of them what was in their power to become. They describe him as a true 'minister', using the word not in its modern political sense, but in its origin Latin meaning: a humble servant.